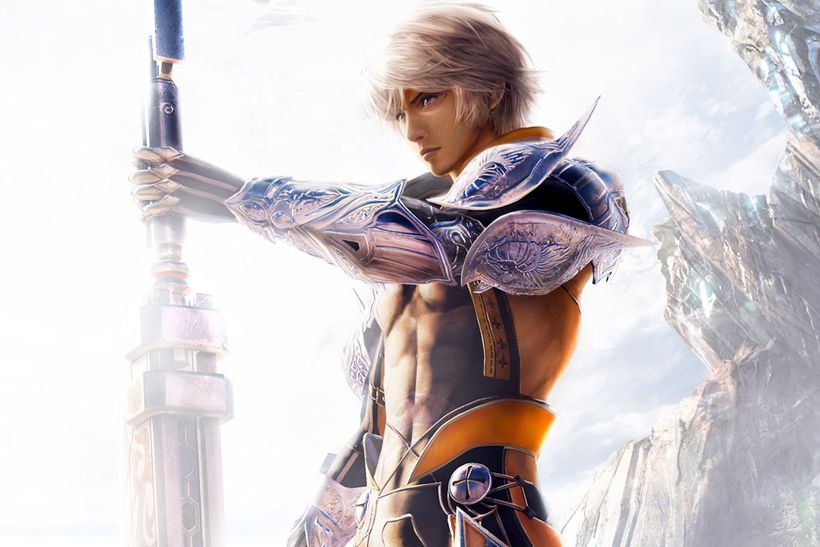 The Steam release of Mobius Final Fantasy will offer “full HD” (1920×1080) resolution, Square Enix said in a release. On the Square Enix blog, project leader Naoki Hamaguchi said the PC port of the mobile game will support up to 4K resolution and refresh rates between 60-120 fps. Hamaguchi also noted that players will be able to transfer game data from the mobile version to the PC version.